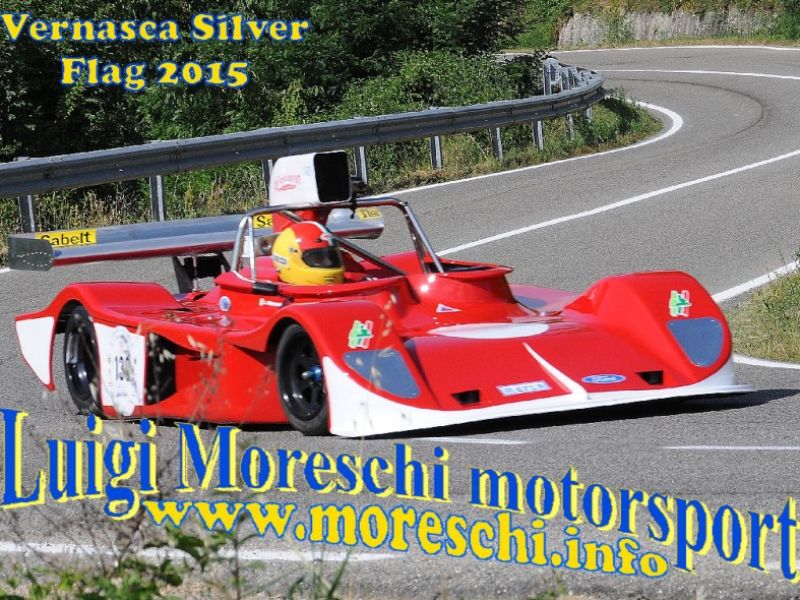 Purchased new from Adriano Parlamento at the end of 1979; with this car Parliament disputis² numerous competitions in had climbed since 1979 to 2000;
For over two decades him is ¨ introduced away to the with the faithful his/her March Sport 79S, which it had been being always the same one for 20 years; but what to strength of reparations, updatings and changes it didn't have by now piis ¹ the aspect of the native car!
In 1988 it had an accident to the competition Ecce Homo in which it destroyed the face anterior; to be able to race to the competition after definite to climb on a chest anterior Osella, chest that usis² from that moment in then.
With this biposto you/he/she has disputed varied editions of the European Championship of the Mountain.
In 1993 not being us piis ¹ the class 3000 cambiis²s motor passing to the BMW M12/7, buying him/it from Saccomanno.
In 2000 it had an accident in which piegis² the loom and acquistis² one it strikes new to the March; peris² not ricostruis ¬ never the car but he/she sold her/it still to reassemble.
In 2013 the 79S arrivis² in the ns. shop grieves gotten off since then, for to finally begin the reconstruction.

For price, info., photo and video consulted the card on our site: Www.moreschi.info