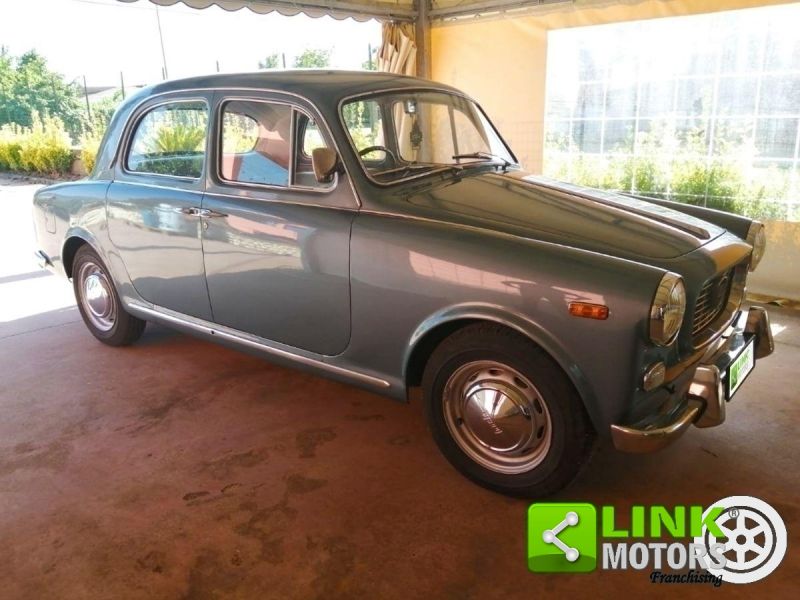 interior in mixed leather, new tires, registered in the A.S.I.

At the Geneva Motor Show in March '59, the third series of the Appia comes out, whose mask of the muzzle leaves the shield-like shape in favor of a horizontal air intake similar to that of the Flaminia. among the many mechanical improvements, mention should be made of the increase in power and performance (48 hp, 132 km / h) and the adoption of the double braking circuit, Lancia patent with the name & Superduplex & also proposed on that year's edition of the Flaminia.

Between 1959 and 1961, the mechanical parts of the Appia (in particular the propeller), are used by some small Italian artisan manufacturers for the realization of Formula Junior single-seaters, an interesting category of racing cars with an affordable price created at the end of the 50s.