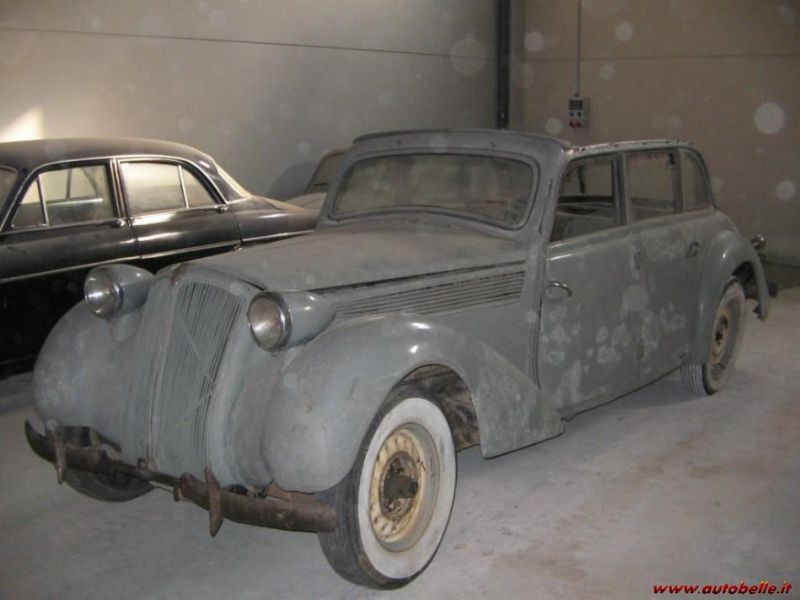 Hanse Privat 3500 Cabriolets
It is the only car known in the world that exists in this model series and has its first number plates.
The have documents certifying that the car was bought by the Government of Spain in 1938 as present for the city of Bilbao, it was bought directly after THE CIVIL WAR In SPAIN!!! in which Bilbao and Guernica were bombed through the German "Legion Condor." Picasso worked on to project for Spain but decided after the bombing to paint his famous "war painting" Guernica instead the ordered work.

Including many people think that this car is to gift of the German Nazireich to Spain.
It is to car for representation.
Hanse was to very important German mark in the 30's, 40's. owned by Borgward and Tecklenborg.

This advert has expired, it is no longer possible to contact the advertiser.