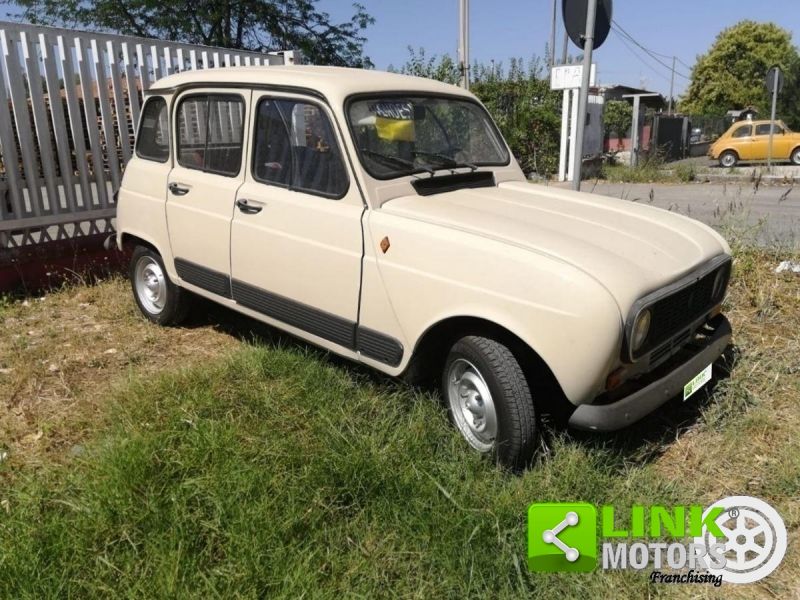 The Renault 4 a true icon, produced in more than eight million units for over thirty years, from 1961 to 1993, left the scene with the advent of anti-pollution regulations. The Renault 4 saw several engines under the bonnet, all rigorously with petrol and all equipped with a manual gearbox, with the characteristic umbrella handle on the dashboard. In addition to a unique personality, it boasts an excellent habitability in relation to the external dimensions and a surprising versatility, with a large trunk with the ability to transport objects even bulky. The lightness and the suspensions with considerable excursion allow it to move well even on uneven surfaces.