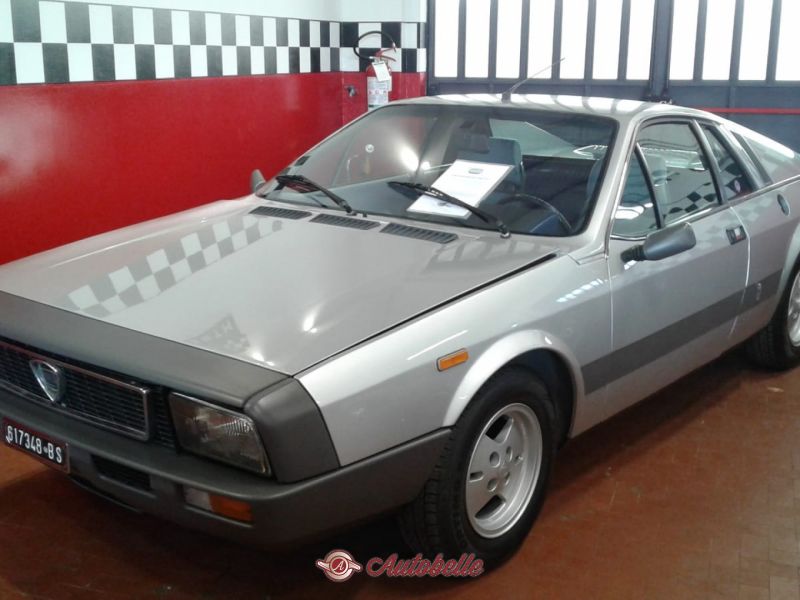 In 1975, Beta Montecarlo was launched on Pininfarina design, named on the markets
Americans like "Scorpion", due to the presence of a Chevrolet model of the same name. It was a
berlinetta with central engine, easily "ready" for the races (a version was derived
the Beta Montecarlo Turbo from the track, from which the "Rally 037" was obtained for the rallies). Indeed
Montecarlo derived from a collaboration between Fiat and Pininfarina, intended for the construction of
a sports car from which race cars can be easily derived through the Abarth sports department.
With the other Beta, the Montecarlo, shared only the engine: a 4-cylinder twin-shaft of
1995 cm³ 120 CV DIN. The differences with the rest of the Beta range were remarkable: the traction was
rear, the central engine (mounted in front of the rear wheels), the wheel suspension
independent (MacPherson in front of triangular swinging arms behind).
The Beta Montecarlo line recalls for many reasons that of other inventions born from
genius of Pininfarina. The rear fins, the engine vent grill, the two dry seats, the
weight distribution (all behind), are in many respects similar to Ferrari. Over the years I am
in fact there are many tuning kits related to Montecarlo that try to imitate the Maranello red
(starting with the round headlights on the back). There are also fiberglass kits for
make a less heavy car. But here we get out of what is the spirit of cars
"Classic": originality.
The proposed car is number 2220, a first series of left-hand drive, metallic gray with
blue cloth, athermic crystals and heated rear window, registered in January 1979. Engine no
3868 is the one fitted as original equipment. All as resulting from the Certificate of
Origin released from the Centro Storico Fiat. The car received a conservative restoration deed
maintain the car's health, rust-free, and efficiency. Over time it has received a veiling
of paint. Mechanics always maintained regularly with original 80166 km. Car registered ASI.
Periodic inspection carried out until the end of May 2021. Original alloy wheels. Ready car
use is certainly an object that can give satisfaction over time also for the safe
revaluation.