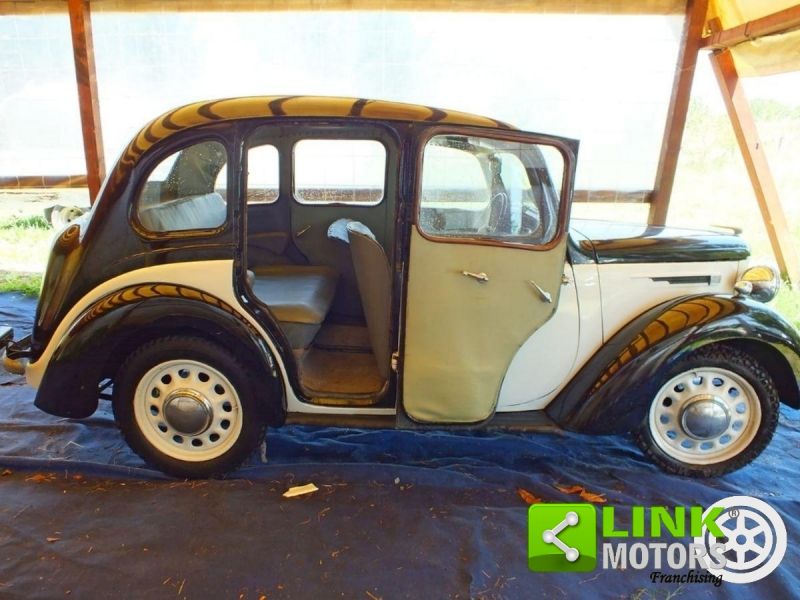 We offer beautiful AUSTIN 8, 900cc, from 1939, very well preserved in all its original details, always kept in the box, no signs of rust, mechanics in excellent condition.

one in a kind!! impossible to find in ITALY !!

What was presented to dealers in February 1939, had a four-cylinder engine with 900 cm displacement and side valves.

In the beginning four types of bodywork were sold, ie sedan or torpedo, both available with two or four doors. When production resumed in 1945 after the break due to the Second World War, the only version available was the four-door sedan.