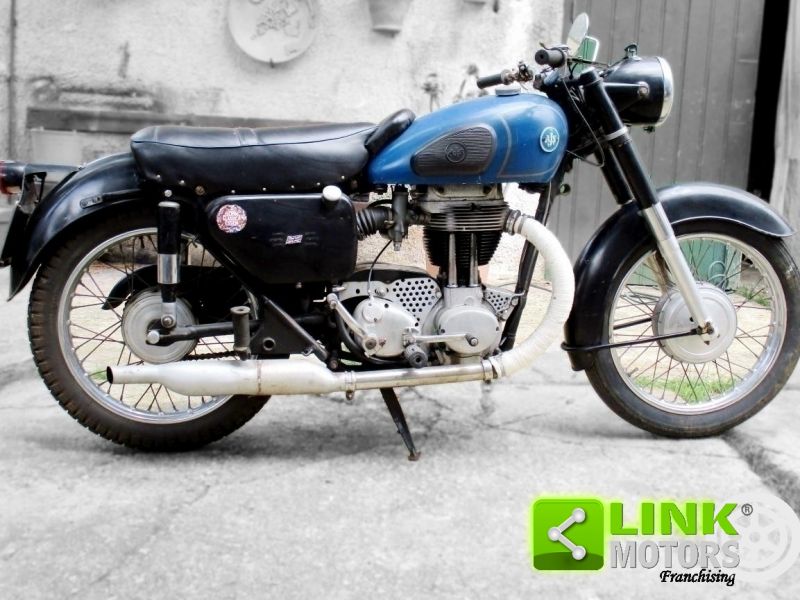 We propose, The AJS Model 20 of 1959: it was an English motorbike produced by Associated Motorcycles in the former Matchless of Plumstead London The model 20 was launched after the war at the Earls Court motorcycle show at the end of 1948. Initially for export to the United States it was not until the end of the summer of 1949 that the first examples reached the European internal market. The bodywork of this vehicle requires a mild aesthetic restoration; present imperfections from preserved unrestored. Mechanically, the efficient engine starts even after long inactivity. In 2015 tankerite at the tank. Rebuilt electrical system and replaced fuel hoses in 2017 (intervention by a trusted expert mechanic). A general set-up is plausible. 80% tires. Original plate (PA - Palermo to 4 figures), documents to be redone.

LONG TERM RENTAL WITH USING YOUR USED (on cars and motorcycles in stock, not for the proposed vehicle)

VISIBLE ONLY on Appointment in the agency